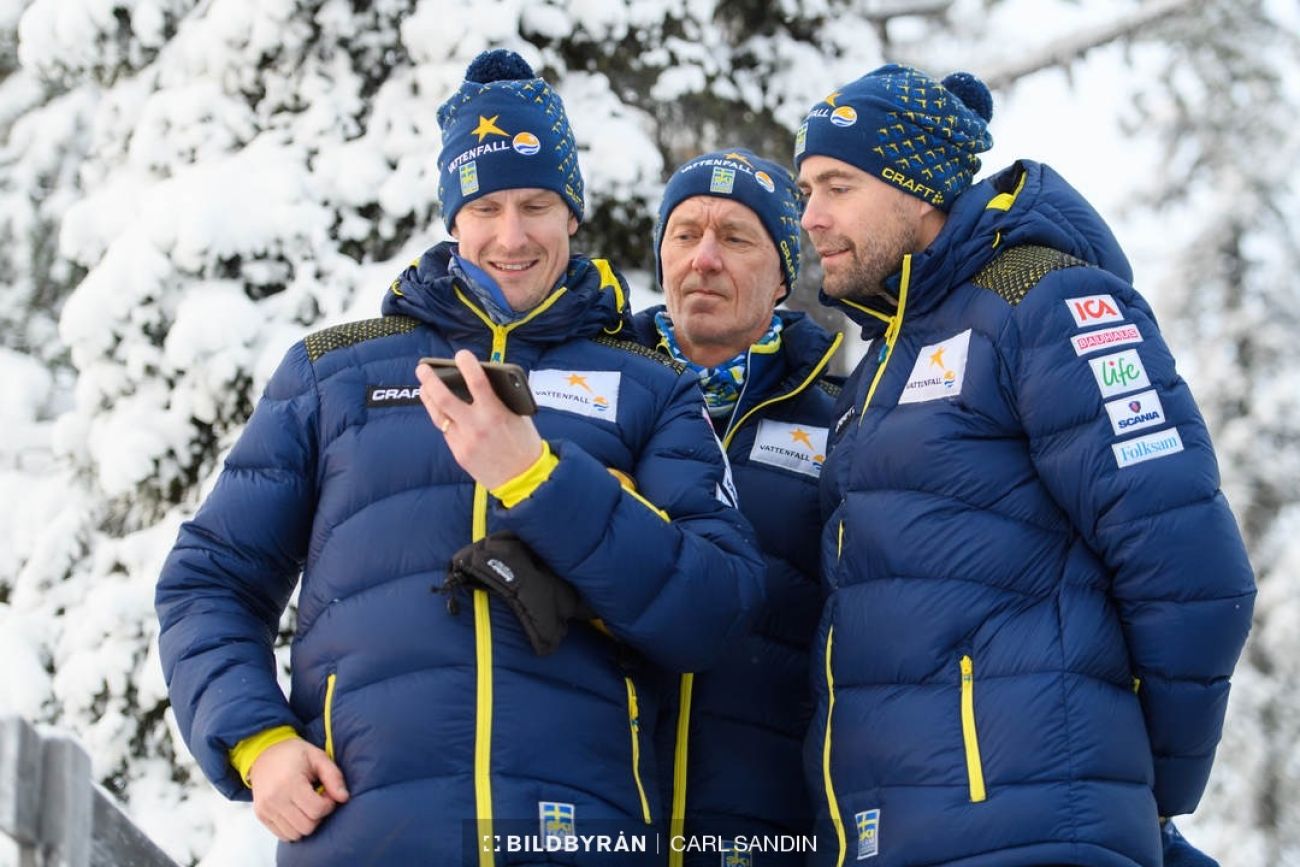 In the fourth episode of the byrizz™ Rehab & Performance podcast, I'm speaking to world-class cross-country skiers trainers Per Nilsson and Johan Norrby Granath.

Per was born and raised in Sollefteå; he was an active biathlete, studied at GiH in Örebro, Sweden, and returned to Sollefteå after his studies in 1996. After 10 years at the school, Per got an offer he could not refuse - The US Biathlon National Team wanted him to take over responsibility for the whole team's development. Per stayed for eight years, or over three Olympics games, and he added another four years with consulting assignments for the team. He did not leave the job with the US National Team until 2018.
During the consulting years, he worked parallel at the ski high school, and it was also then that Frida Karlsson appeared as a young and promising talent at school. Since then, their collaboration has continued, and even though Frida has now left high school, it is Per who sets up the training and tactics. Today, cross-country skiers have personal coaches, and it is not unusual for the coaches to be outside the national team management. Per has made a name for himself, first as a leader in the United States and then as a coach for Frida Karlsson. He is passionate about working with the individual and developing the rider himself.

Johan lives near Falun, Sweden, and he describes himself as an "omnivore" in sports with the biggest success in ski orienteering with 5 international medals. He has undergone studies at GiH Stockholm, with cross-country skiing as the special sport. He has been working as a cross-country coach for several years, both as a teacher at Dala Sports Academy and as the national team coach for the women's team for seven consecutive years. Today, he works with the junior and the under 23 national team athletes at Dala Sports Academy, one of Sweden's three pronounced elite environments for cross-country skiing. Johan likes to see individuals develop holistically both at and outside the ski track. He values quality work and determination among the active athlete and has as his living motto; to keep it simple; hence simplicity tends to be most effective in the end.
The episode is in Swedish and will be available on your favorite audible podcast resource from the 23rd of February!⠀

IN THIS TALK WITH PER AND JOHAN, YOU'LL LEARN:

Two world-class cross-country skiers are also guesting this episode; The huge talent skier Frida Karlsson and the present world champion in Team sprint Maja Dahlqvist - We talk about how they have prepared towards the World Championships and how their friendship has evolved to something they both appreciate and cherish.

This episode is sponsored by The byrizz™ Rehab & Performance application. The application gives you the continuity to reach your goals at any level, whenever and wherever. The workouts, programs, and boot camps are made and customized to your needs and consist of trained therapists and strength & conditioning coaches with long experience in health and fitness. byrizz clients range from novice athletes to World Cup medalists and Olympians.