In this very first episode of The byrizz Rehab & Performance Podcast, I have the great pleasure of speaking with one of the best in the business of athletic performance Director of Performance Science at Kitman Labs, Darcy Norman.

Darcy has been a driving force behind the performance science revolution and enjoyed roles as Bayern Munich’s Fitness & Rehabilitation Coach (2008-2010) and AS Roma’s Director of Performance (2015-2018). Having also spent two spells as Performance Therapist/Coach and Director of the Performance Innovation Team at EXOS, Darcy is an experienced coach, physio, and trainer in football, athletic training, biomechanics, technology, data, and fitness training. Darcy also has top-level experience in the global sports performance sector, including a FIFA World Cup success in 2014 as High-Performance Consultant for the German national football team. His present role today is as the Director of Performance Science at Kitmanlabs (kitmanlabs.com). His role at Kitman Labs will is to focus on working with teams to implement best practices for using advanced, dynamic analysis of athlete data to create meaningful change. He also plays a direct role in the company’s product roadmap and solutions development. 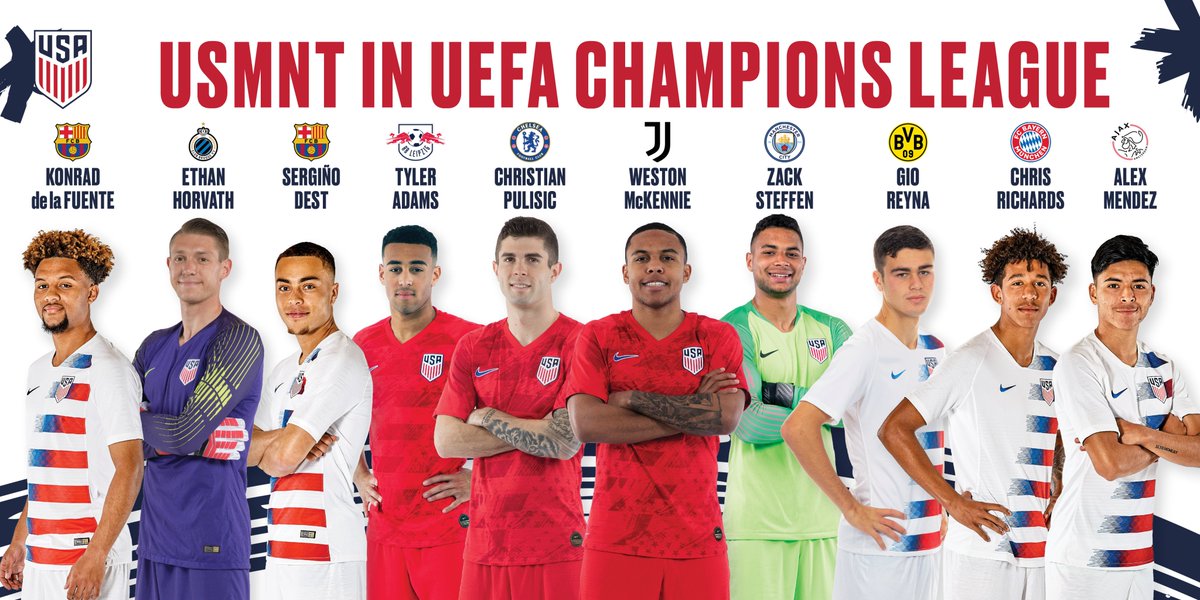 In this talk with Darcy, you´ll learn:

Darcy can be found on Twitter @DarcyNorman, and he is for sure, living up to be a smart and humble practitioner that Is always aiming to improve and share his knowledge.

This episode is sponsored by The byrizz™ Rehab & Performance application. The application gives you the continuity to reach your goals at any level, whenever and wherever. The workouts, programs, and boot camps are made and customized to your needs and consist of trained therapists and strength & conditioning coaches with long experience in health and fitness. byrizz clients range from the novice athlete to World Cup medalists and Olympians.